TOKYO, Feb 25 — Three Japanese carmakers announced recalls today, mostly in their home market and not on the same scale as recent moves by the likes of industry leader Toyota which heightened scrutiny of car safety. 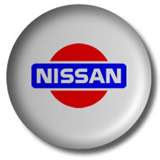 Nissan Motor Co, Japan’s third-biggest carmaker, said it would recall 76,415 cars across 10 models in Japan and 2,281 cars overseas due to a possible defect that may cause engine failure.

Separately, Suzuki Motor, Japan’s No. 4 carmaker, said it would recall 432,366 units of two minicar models in Japan after two reported incidents of fire due to a possible defect in air conditioners.

Elsewhere, Daihatsu Motor said it would recall 60,774 units of four minicar models in Japan due to wiring problems that could trigger airbags to inflate accidentally. Minivehicles, with an engine size of 660cc, are only sold in Japan.

The recalls follow the recall of more than 8 million cars by Toyota Motor Corp.

Nissan, 44 percent owned by French carmaker Renault SA, said it found a connecting terminal between circuit cords in the engine had in some cases been damaged in the testing process before the cars were sold.

The damaged component could cause the engine to fail during driving, spokesman Toshitake Inoshita said.

There have been no reported accidents and the number of cars affected overseas is small as all the engines involved were produced at plants in Japan, Inoshita said. 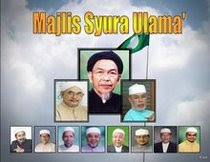 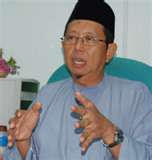